The Power of “Don’t”

We have previously talked about different ways that we can raise our mental game. Using tools like visualisation. Today we are going to talk a different tool that we can add to our belt.

Here’s a quick (and obvious) question for you… Does the way you talk to yourself make a difference in how you behave? You know it! The self-talk you use drives your actions. Improving your self-talk is hard. It takes time, repetition, and patience to break habits. When we need it most—when we are tired, fatigued, struggling—it’s especially difficult. But you can lock-down some improved self-talk without having to muzzle the voice in your head and spoon-feed your brain the positive self-talk that you want. Doing something as simple as switching a word or two can make a big impact.

Empower your self-talk with “don’t”

Normally I would view don’t as a negative. But with a slight tweek it can be the thing that gives you much power. Let’s imagine that you are struggling through the main set. (And let’s imagine a little extra on this one, because I know pools are almost universally closed…) Things are getting struggley. Your lungs are burning. Muscles are aching. You are huffing and puffing into the gutter between reps, taking it stroke by stroke, second by second, because thinking about the entirety of the set quickly gets demoralizing.

Now… Let’s say, while in the throes of discomfort and lactic acid, you throw some self-talk at yourself to keep things going. Something like: “I can’t give up.” While good intentioned, the phrasing of I can’t rings of deprivation. Which, let’s be honest, isn’t too motivating. “I can’t” is an escape hatch, a form of negotiation that gives you an easy way out. But what happens if we were to drop can’t like a sack of potatoes and replace it with don’t…“I don’t give up.” Do you hear that? Feel it? Not a massive change, just one word, but it pops now, and we slide from a sense of deprivation to empowerment with the speed of a greased-up tech suit. This adjustment can pay off in a big way.

Researchers sat down with a group of 30 people and measured their persistence to a health and fitness goal over ten days. They were split into three groups and reported daily on their progress (or lack thereof) to the researchers using one of the following framing conditions:

Add this to your mental skill arsenal

The power of this subtle change in phrasing should be immediately apparent… Not just in the pool, when you are grunting through the bubbles during a main set. Just like the fridge snack activity last week on Zoom out of the pool, too…. When it comes to eating better (“I don’t eat junk food for lunch”) Going to bed early (“I don’t stay up late during the week”) Giving up during your latest dryland workout (“I don’t call it quits before the work is done”) Add this little self-talk tool to your training, and reap the added willpower and mental toughness that comes with it.

Give it a rip and let me know how it goes 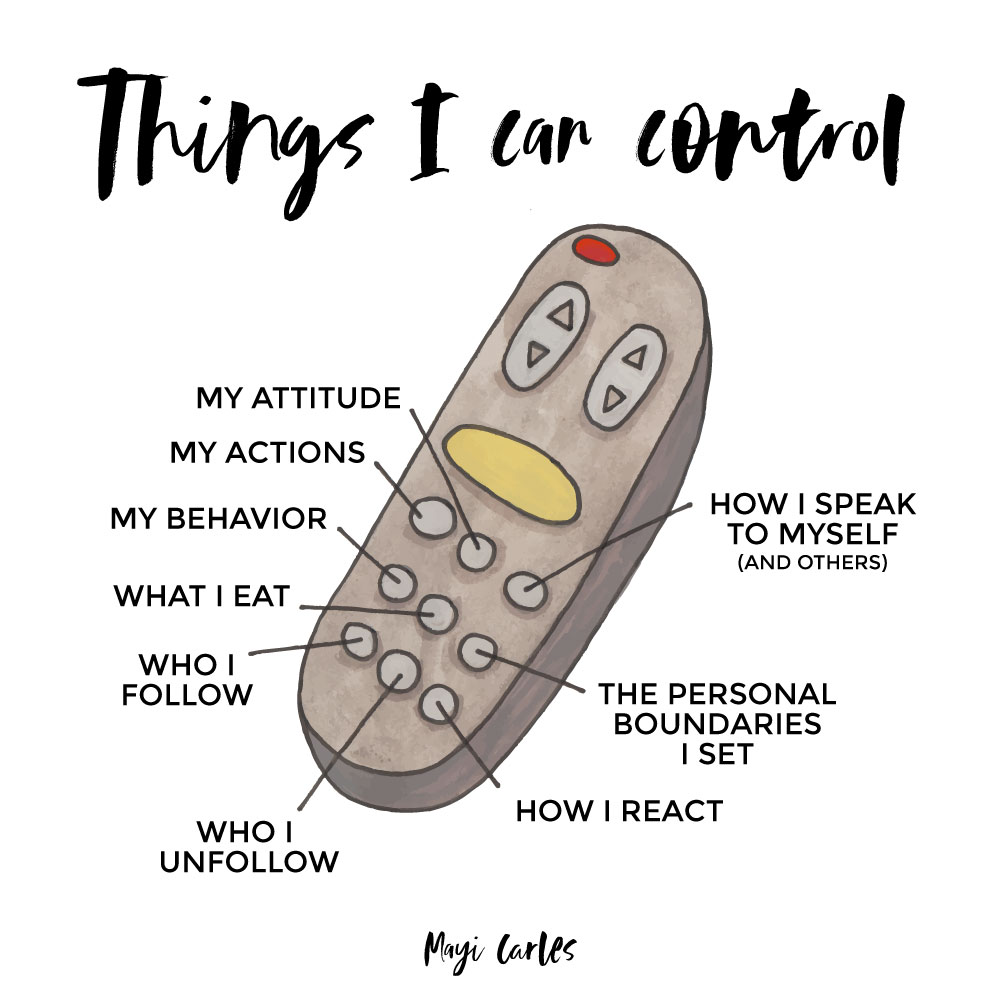 Focus on the things you controlUncategorised